Carol stared at the wall. She wore an oven mitt on one hand, a baseball glove on the other, and a Kiss beach towel wrapped around her face. Clutched in the oven mitt was the biggest knife she could find in her silverware drawer. She wasn’t sure what she would do with the weapon if the ball-thing returned. Thanks to the fact that the towel kept sagging, blocking her vision, she was just as likely to stab herself as anything else.

The wall were the thing had disappeared looked the same as ever, sunflower yellow with a framed picture of a horse wearing a stovepipe hat hanging off to the left. But she knew what she had seen, and whether it was visible now or not, there was a hole in her wall.

She edged closer to the spot and slowly leveled the knife until the tip of the blade was half an inch from the yellow surface. Taking a deep breath, she pushed the rest of the way. The point of the knife did not stop at the wall, but slid right in. At first she told herself that the knife had cut through the wall itself, but there was no resistance. Besides, that theory was put to bed when she retracted the blade only to find the end of the knife gone. END_OF_DOCUMENT_TOKEN_TO_BE_REPLACED

“So…what do you guys do for fun around here?” Felicia flashed a smile to the man on her left. A grunt and a don’t-talk-to-me glare shot back.

The elevator came to a grinding halt. As soon as the doors opened, the guards shoved the girls out.

“Wow!” Robi whistled as she and Felicia entered a massive foyer lined with various doors on either side, a huge, spiraled staircase at the back and a dozen marble statues stationed at even intervals along the walls.

One of the guards exited the lift with the girls.

“You think that’s The Sensation?” Robi-Jo pointed towards one of the statues.

“Jeez, I hope not. That guy looks a teenager.”

“No talking!” the guard barked.

The armed man led them down a series of labyrinthine corridors until finally coming to a stop at a set of silver doors which stretched almost all the way to the arched ceiling.

Felicia caressed the precious metal of the door. “Holy smokes! Is this real silver?”

“Shut up.” The guard pushed the door open, then nudged the girls inside.

The harem was a lavish display of comfort. Luxurious beds and couches were positioned around the room. Trays of food and a fully stocked cabinet of fine wines and spirits stood at each end of the space. 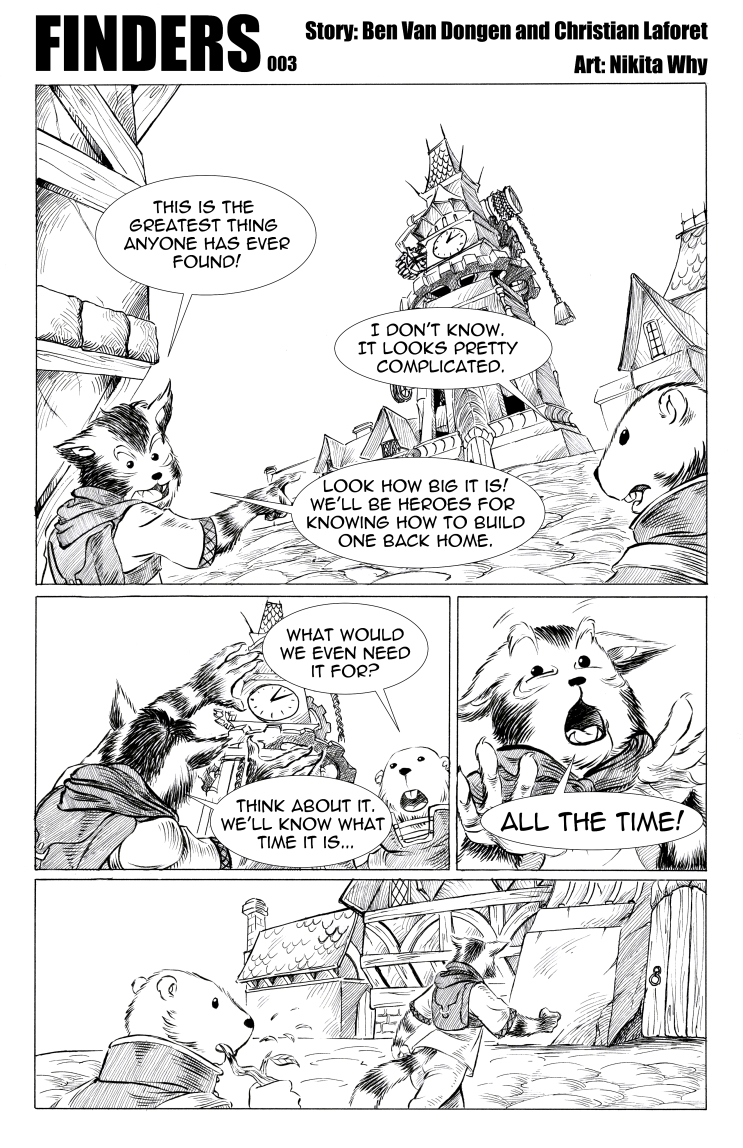 Snow from a Distant Sky